I previously posted about a project blue book inspired scene I created in Blender. However, I wasn’t planning on doing a short cinematic animation, but I changed my mind as since the release of Blender 3.0 I wanted to try out the new cycles X path tracing engine updates.

This whole scene was pretty slow to render in the previous version of cycles render engine, but I can honestly say it’s so much better with the updated cycles. I had no crashes saying I was out of memory and the speed was significantly faster. 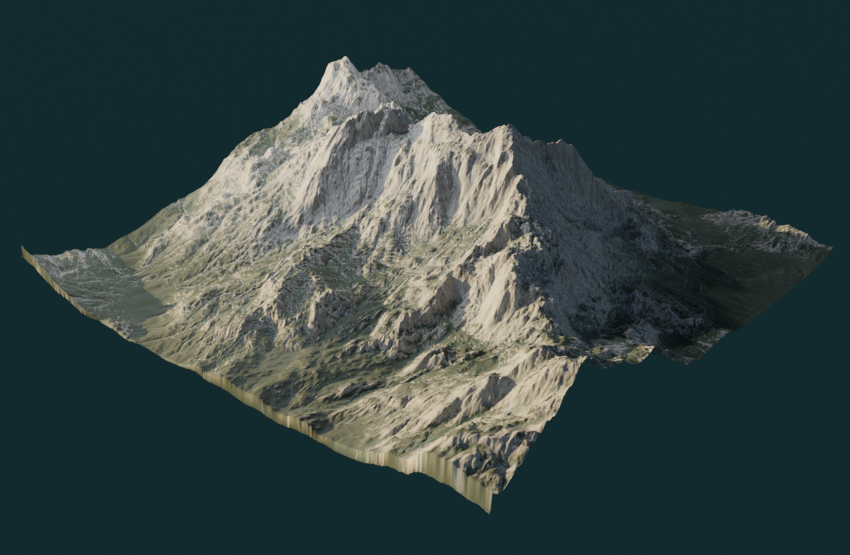